Through my legal writing, research skills, and effective communication with all parties, I will present your case with the strongest argument possible.  I do this at the same time as protecting your dignity during what can be a challenging and upsetting process.

I will navigate you through your employment issue in a way that ensures you feel heard, understood and supported.

13+ Years of Experience in Employment Law

Kam has extensive experience in assisting clients with raising grievances and attending mediation with employees from high executive positions such as CEO’s and General Managers right through to employees who make up the rest of the workforce in a variety of roles ranging from customer service, banking, retail, food and hospitality. She has seen a wide range of clients during her 13+ years of experience as being an Advocate for Employees.

Get in touch with Kam

What clients say about Kam

Kam has gone above and beyond

Rated 5 out of 5
Review of Kam Bailey

I would absolutely highly recommend this company to assist you with employment problems. Kam has gone above and beyond in regard to dealing with my situation. 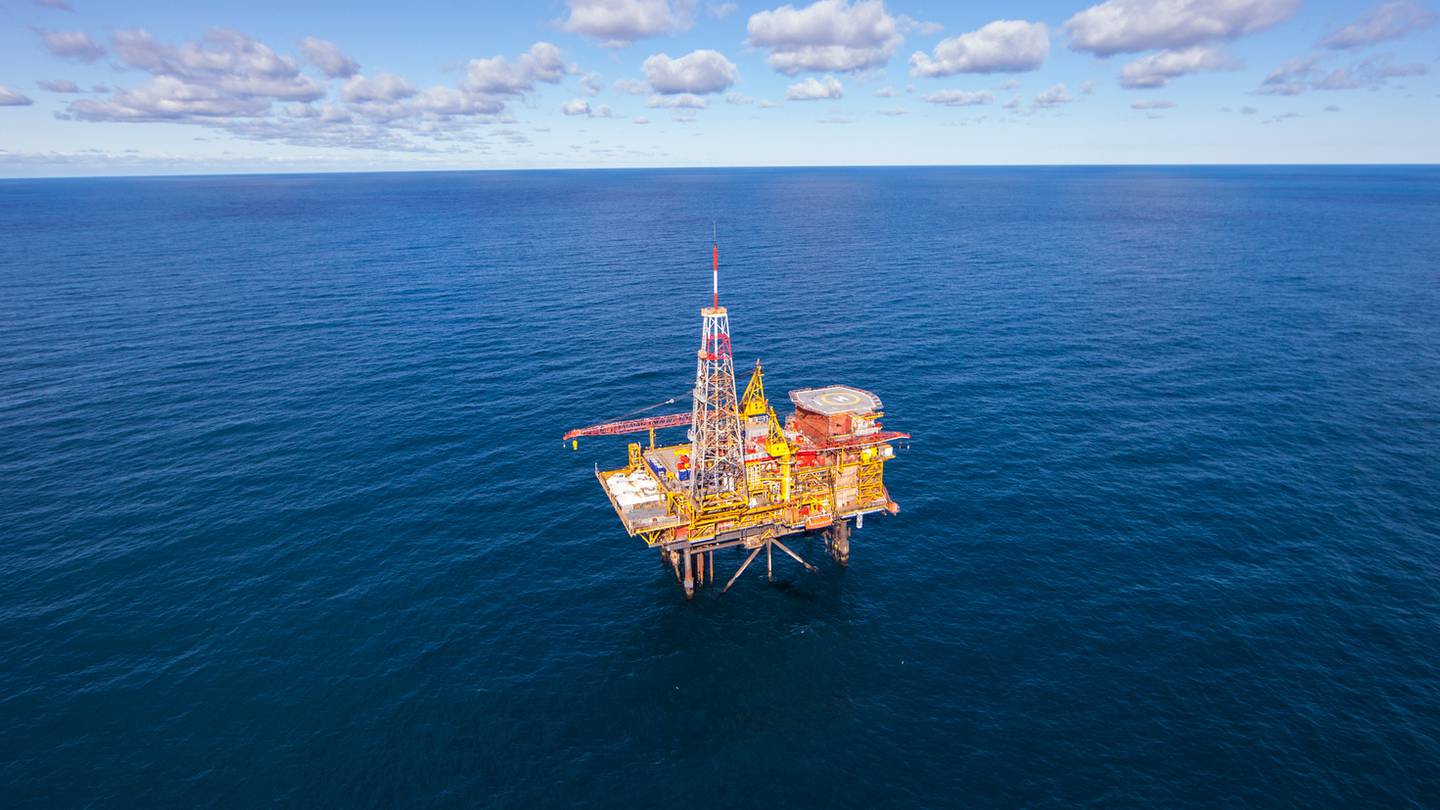 The management firm of oil and gas giant New Zealand Energy Corporation must pay four staff it sacked “out of the blue” more than a quarter of a million dollars in lost wages, reimbursements and compensation.

In a damning decision around process, the Employment Relations Authority has found NZEC Management Limited guilty of breaching good faith as an employer.

The Taranaki based management arm of the oil and gas exploration firm blamed its precarious financial position, and the Covid pandemic for the way in which it carried out what were initially pay cuts, but which soon after became job cuts.

The failure in process has resulted in a combined compensation order for the hurt caused of $74,000. The remainder is in compensation for lost wages and reimbursement of pay that was cut prior to the layoffs, leading to a total $278,589 order.